Spirit Telecom is an ASX listed (ST1) and a disruptor in the IT&T industry. who developed their own advanced fixed wireless network, which means they can provide Australian small to medium-sized businesses (SMBs) and residential users with super-fast internet.

They’re rated as Australia’s fastest ISP* – with their symmetrical Internet speeds ranging from 25Mbps to 1Gbps.

Since 2005, the network has expanded through substantial organic growth and strategic acquisitions and now spans Australia’s east coast. We’re not pumping the breaks on this anytime soon, either. We’re always expanding our reach and looking for ways we can provide more Australian businesses with the connectivity and tools they need.

We were brought into Spirit to look over their digital assets and improve the efficiency and overall performance of their campaigns, a major concern was the CPA which had hit $270.

The first step was to sit down with the team which included the Marketing Director, CMO and Campaign specialist to find out what was the first area to tackle and start our audit process.

Once we completed the initial audit we decided to start on Google Ads first and then tackle their social channels. The project included Paid Search, Display Advertising, Social PPC and Content, and Experiential Advertising.

We have now entered phase two of the project which will be ongoing consultation.

By building out new campaigns that targeted the right individuals and business and focus on the messaging we were able to increase overall conversions, whilst maintaining the new branding that had been established.

This had an estimated value of 1 million in additional annualised revenue to the business. 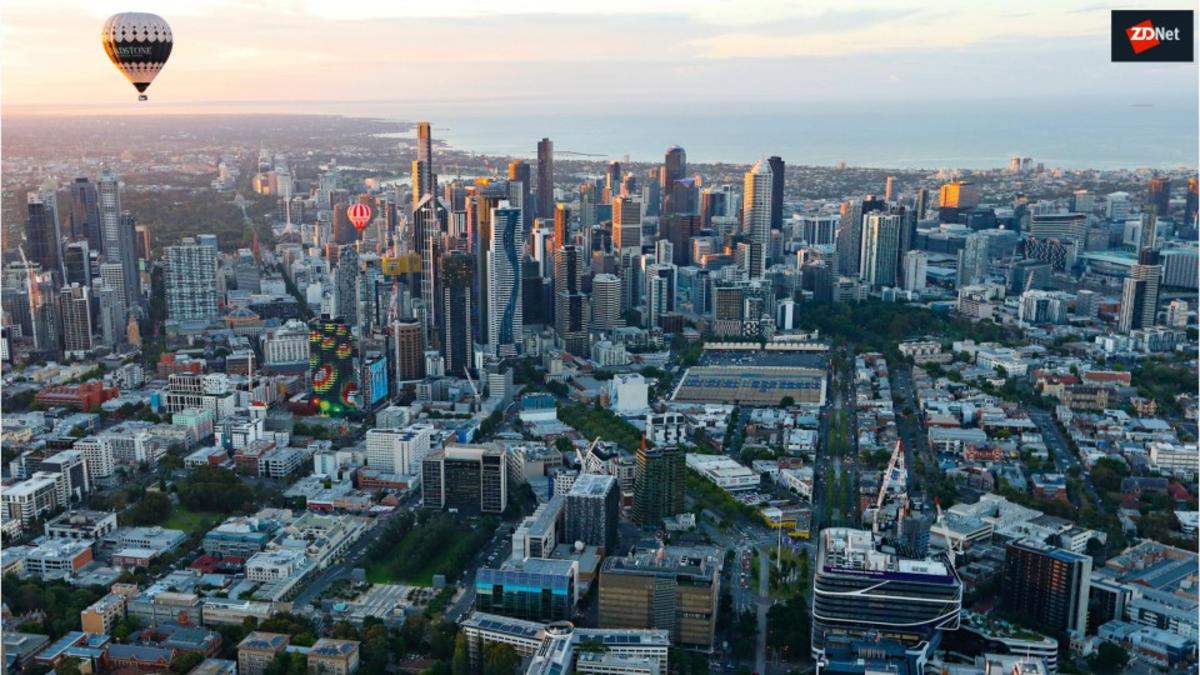 ready to increase your roi?